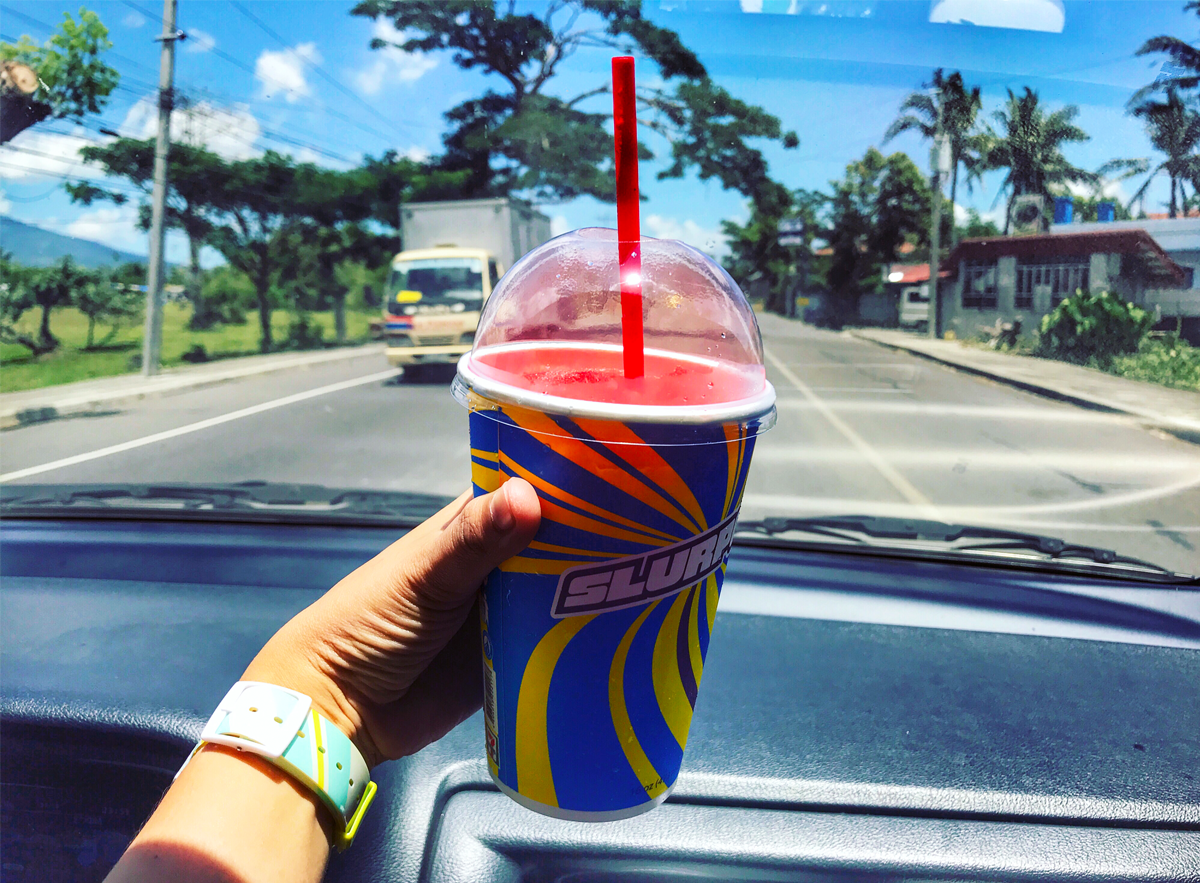 What can retailers learn from the world’s first convenience store? 7-Eleven came from humble beginnings. Opening in 1927 in Dallas, Texas, it started selling everyday staples from the dock of an icehouse. And its ability to stay relevant from the Silent Generation through today’s Gen Z consumers is reason marketers should be paying attention to it.

After nearly a century since its founding, 7-Eleven consistently holds the No. 1 spot as the largest U.S. convenience store with more than 9,000 locations. And even more importantly, the convenience store has cultivated a loyal (almost cult-like) following over the years that other brands strive to achieve.

Its upcoming free Slurpee Day is one of the best examples of just how powerful customer loyalty can be. Launched in 2002, 7‑Eleven’s annual free Slurpee Day has risen to the ranks of a national holiday,  complete with social fanfare and a countdown to the big day on Slurpee’s own Twitter feed.

So, how did 7-Eleven take what was once an ordinary day and turn it into an anticipated summer holiday? Here are a few lessons marketers can take away from 7-Eleven:

While 7-Eleven was certainly the first to build the kind of fandom needed to make its own national holiday, it’s not the last. Amazon’s upcoming Prime Day is another example of a day that belongs just to a brand, and KFC’s “Kentucky Fried Christmas” in Japan has become an annual tradition in the country.

If you look at the common denominator across these, it’s customer loyalty. According to Deloitte,  increasing customer loyalty by just 5 percent boosts profits by 25 to 95 percent. All three of these brands have used the power of rewards, digital innovation, and an in-depth understanding of their customer to cultivate a customer base so loyal, they’ve created their own holidays.