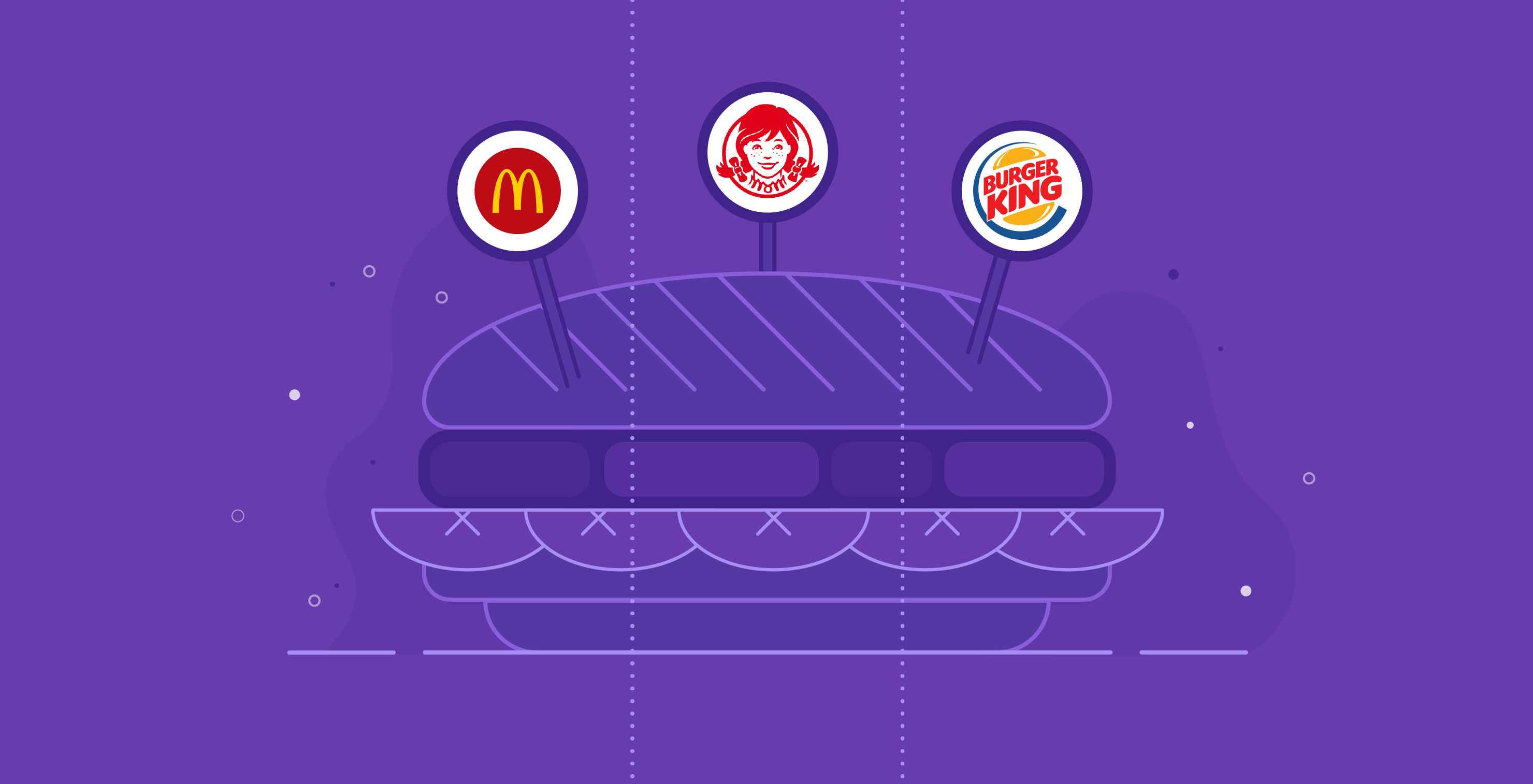 Not only have all three withstood the test of time and created a longstanding emotional connection with their customers, but they’re also a guiding example of how both emerging and existing quick service restaurants (QSRs) can embrace technology to survive the future decades and attract a new generation of consumers.

Twenty years ago, QSRs focused most of their efforts on encouraging parents and their kids to sit, stay and play. From the newest Disney toys in kids meals to some of the most elaborate play gyms and ball pits out there, the fast food restaurants of the past were the go-to playdate spot and an easy birthday venue. Simply put: they had every child calling out their names as parents drove by.

However, in today’s digital era, the plastic slides are taking a backseat and a new electronic first approach is taking the wheel in an effort to keep a new generation of consumers walking through the doors. Even though Americans today still can’t get enough of fast food — 1 in 3 are consuming fast food every day — QSRs can’t afford to let those numbers slip and are turning to technology to help.

Here are how these three brands are modernizing their experience to appeal to today’s digital savvy consumer:

Serving nearly 68 million customers every single day, McDonald’s is one of the largest QSR chains in the world -- that’s more than the entire population of the two largest states in the US, Texas and California! And there’s no sign of their growth slowing with a (mc)flurry of successful promotions, technology-focused store upgrades and recent acquisitions this year alone.

McDonald’s was one of the first QSRs to understand the need for a reimagined in-store experience. In 2017, it introduced the “Experience of the Future” initiative, which committed itself to an in-store facelift. Fast forward two years, and McDonald’s has unveiled one of its biggest in-store investments ever: a modernized, Apple-like, renovated flagship restaurant in the heart of New York City’s Times Square. It’s open 24 hours, massive at over 11,000 square feet and consists of three levels of floor-to-ceiling glass walls. But McDonald’s focus on in-store improvements doesn’t end there. The restaurant is expected to spend about $1 billion to upgrade 2,000 locations this year alone. Clearly the initiative is paying off with share prices at around $200, up from $160 at the end of May 2018.

Wendy’s has perfected the art of social media. The brand is a fan favorite on Twitter, with viral social media stunts that rival the Kardashians in terms of the number of retweets (how can we forget #NuggsForCarter). Yet, Wendy’s knows it takes more than a strong social media personality to drive traffic in-store.

Over the last couple years, the brand has implemented a series of digital updates from in-store kiosks to mobile ordering and promotions via its revamped mobile app. However, as consumers become increasingly overwhelmed by the number of individual brand apps, Wendy’s has been smart to extend its mobile engagement beyond just its own first-party app, for example partnering with third party apps such as GasBuddy.

Like the above players, Burger King, too, has invested in a digital first store, bringing in a number of kiosks to locations around the world. However, its largest ROI has been in the creation and promotion of its new mobile app.

Like many of today’s retailers and merchants, Burger King knows the power a dedicated mobile app could have in helping businesses better connect with and understand its customer base. But one of the biggest hurdles associated with mobile apps is getting consumers to even download it in the first place. Through Burger King’s very effective 1 cent Whopper campaign, it not only overcome this obstacle but completely transcended expectations. The campaign moved Burger King from the near 800 spot in the Apple Store all the way to No. 1. Not to mention, it also drove the highest foot traffic—people coming to the restaurant—in 4.5 years, according to Adweek.

From mobile orders to in-store kiosks, much has changed since the first McDonald’s opened in 1940. These are just a few of the ways these QSR favorites are using the latest in technology to continue driving today’s on-the-go and easily distracted consumers in-store.